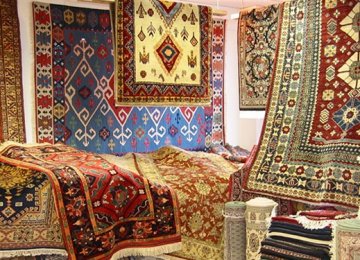 The Iranian handwoven carpet has been registered by the World Intellectual Property Organization, Director of Iran National Carpet Center Farahnaz Rafe’ said.
Rafe’ added that henceforth, Iran's handwoven carpet will be exported with the WIPO badge to attest to the authenticity and identity of the Iranian art in the international arena.
She described the global registration of Iran’s handwoven carpet as a crucial move for preserving this genuine art.
WIPO is one of the 17 specialized agencies of the United Nations, which was set up in 1967 to encourage creativity and promote the protection of intellectual property across the world.

Rise in Production, Decline in Exports

Iran’s handwoven carpet production saw a 34% increase during the first 10 months of last Iranian year (March 20, 2020-Jan. 21) compared with the similar period of the preceding year.
“A total of 1,869,304 square meters of handwoven carpets were produced in Iran during the period while the figure for the same period in the previous year was 1,231,321 square meters,” SHATA quoted Rafe’ as saying.
“Forty-two percent of the carpets were commercial, 19% thick-knot, 16% subtle-knot and wool, 9% tapestry, 8% Gabbeh and 6% full-silk carpets,” she was quoted as saying by Fars News Agency.
The official noted that 10,140 business units are active in the handmade carpet industry in Iran, among which 2,787 are centralized workshops, 7,256 non-centralized workshops and 97 are large carpet weaving complexes.
In February, Rafe’ said Iran’s export of handwoven carpet increased in area (square meters) by 14% compared to last year.
But according to Rouhollah Latifi, the spokesperson of the Islamic Republic of Iran Customs Administration, Iran exported handwoven carpets worth $47.91 million during the eight months to Nov. 20.
“Carpet exports show a $755,000 decrease compared with the similar period of last year, which seems reasonable given the outbreak of coronavirus and closure of borders,” he was quoted as saying by IRNA.

Global handwoven carpet exports amounted to $1 billion in 2019, with Iran accounting for a 7.9% share, according to IRNA.
While global exports in handwoven carpets hit $1.45 billion in 2016, the number has been decreasing continually in recent years.
Iran had a share of 7.9% in the handwoven carpet export market in 2019 when India was the top exporter with a 31.7 share, followed by Egypt with 18.2%.
The country was in third place and was followed by Nepal with 6.5%, Pakistan with 6.2%, Turkey with 4.7%, and China with 3.8%.
A total of $50 million worth of handwoven carpets were exported from Iran in the fiscal 2019-20, registering a 90% decline compared with the previous year.
“This decline in exports has many reasons, the main ones being US sanctions as well as the Central Bank of Iran’s requisite for traders to repatriate the foreign currency gained from exports, which significantly increases the risk of trade and discourages exporters,” CEO of the National Association for Handmade Carpet Producer’s Cooperatives Abdollah Bahrami was also quoted as saying by Fars News Agency.
As per the CBI directive devised in the wake of a currency crisis in Iran, the government has obliged all exporters to repatriate their foreign currency earnings into the economic cycle of the country.
The move is aimed at boosting strained currency reserves in the short run, under increasingly harsh conditions. But it has understandably received negative feedback from private sector players.
“Up until two decades ago, the country used to earn more than $1.5 billion from handmade carpet exports, but today, we have lost our position as the world’s biggest carpet exporter. It is well known nowadays that when you lose an export market, you can’t easily take it back,” Bahrami said.

A trilateral memorandum of understanding was recently signed by Omid Entrepreneurship Fund, Iran National Carpet Center and the private sector for generating sustainable jobs and lending support to the handwoven carpet market.
The head of Iran National Carpet Center noted that as per the MoU, handwoven carpets will be sold on credit to Iranian households as of next fiscal year (starting March 21).
“With loans worth 500 million rials [about $2,000] granted by Omid Entrepreneurship Fund, Iranian households will be able to buy handwoven carpets. Upwards of one million jobs will be created, if they buy at least one carpet each,” she was quoted as saying by Mehr News Agency.
“In collaboration with Qarz Al-Hasaneh Mehr Iran Bank, loans worth up to 300 million rials [$1,200] with an interest rate of 4% will be paid for the Complementary Health Insurance of carpet weavers.”
Rafe’ had said earlier that 261,000 carpet weavers are under the coverage of Social Security Organization insurance, IRNA reported.
Omid Entrepreneurship Fund supports entrepreneurship as well as small- and medium-scale enterprises. It was formerly called Imam Reza (PBUH) Mehr Fund. The name change came after President Hassan Rouhani came to power in 2013.
As of now, the fund’s loans are mostly for less developed and rural areas plus small towns deprived of credit from banks.
Asghar Nurollahzadeh, the CEO, said recently the fund has offered 81,228 loans worth 18,500 billion rials ($75 million) since the beginning of last Iranian year (March 20, 2020).
Of this figure, 14,810 billion rials ($60 million) have been lent to support businesses hurt by the outbreak of coronavirus, he added.
“A total of 1,250 gymnasiums, 1,800 eco-lodges, 200 restaurants and 500 greenhouse complexes have received the fund’s financial support,” he was quoted as saying by ILNA.
As per the budget bill for the new fiscal year (March 2021-22), the government will allocate 155.5 billion rials ($600,000) to improve the country’s share from exports of handwoven carpets through local and international marketing. It has also projected a 50-billion-rial ($200,000) financial support for Iran Handwoven Rural Central Union. 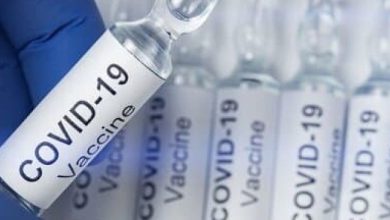 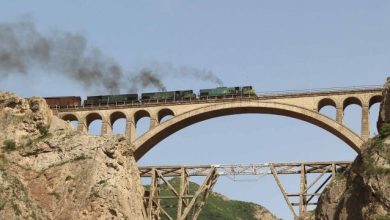 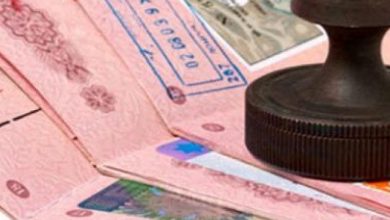 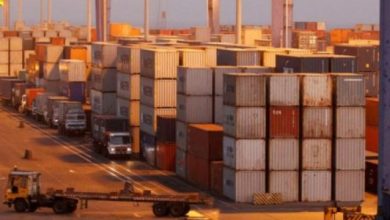