Iran Press/ Iran News: In a year adorned with the order of the Leader of the Revolution called “Production, Knowledge-Based and job- Creating,” Iranian knowledge-based companies are expanding the scope of their honors every day in promoting the indigenous industry based on the knowledge of powerful Iranian researchers.

On Monday, Mohammad Golestani, CEO of the knowledge-based company, announced the start of mass production of Iranian hand prostheses (artificial hands) and said: “This prosthesis, which was prototyped in 2015, after massive efforts of the company’s research group under the management of Kavian Parvaresh Baladi in the Rehabilitation Department and with the very good cooperation of the Red Crescent, has now reached mass production.”

Parvaresh referred to making this prosthesis, despite the fact that more than six decades have passed since the first-hand prostheses were constructed, the complexity of making this prosthesis had made its production monopolized by a few limited companies, mainly Western ones. He added: “Due to the lack of extensive insurance coverage for prostheses, many people have not been able to pay for foreign prostheses; but now this Iranian prosthesis has been provided to the clients 80% cheaper than the foreign samples.”

According to Parvaresh, the prosthesis made by Asre Sanat Atbeen (ASA) Knowledge-Based Company, which has a simpler technology, has been clinically tested at the Red Crescent Rehabilitation Center and has reached mass production.

Asre Sanat Atbeen (ASA) has officially started its activities in 2007 in order to improve the quantity and quality of products in the supply of medicine and health in a very specialized way. This company is the link between science and knowledge and industry in innovation, creativity, and initiative in creating new products in the country’s hospital infrastructure industries.

The company has ISO 9001, ISO 13485, and ISO 14001 Quality Management System certifications and has achieved honors such as Standard of IMED Medical Devices, Iran Industry Chamber Award for 2012, Iran R&D Award for 2011, and 2012 Success Award. 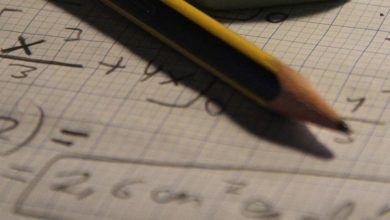 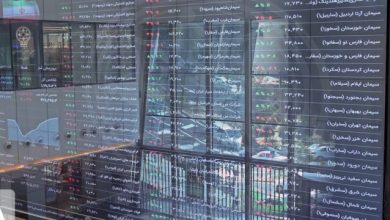 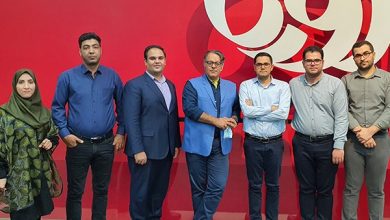