The city of Isfahan is the capital of Isfahan province. It is a tourist and ancient city located in the center of Iran. The city is a UNESCO World Heritage Site. This city is as vibrant as if it started life today, and yet it is as original as ever. For visiting this city, you can use a car rental Isfahan and enjoy all the tourist places there. The city is famous for its beautiful Islamic architecture, covered bridges, mosques, and unique minarets. 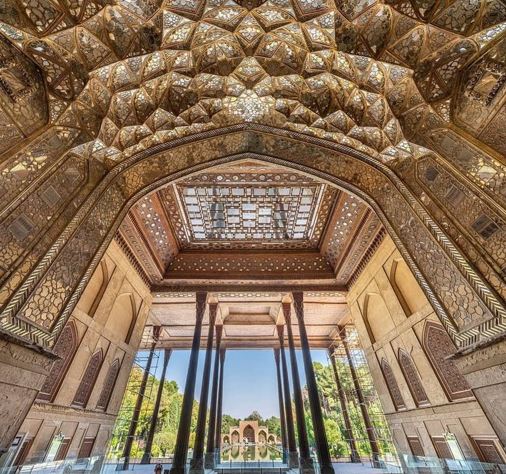 The building of Isfahan has been attributed to Tahmourth, the third king of the Pishdadian dynasty. Isfahan has been introduced in ancient history as gay in Upper Pars and it has also been referred to as Gabai or Tabai. The city was also the intersection of major roads and the royal residence of the Achaemenid kings. The Greek geographer Strabo mentioned Isfahan as the center of Iran.

Traditional and famous dishes of Isfahan

Along with many tourist attractions, this city has many traditional and delicious foods. You can visit this city and taste all the perfect foods there.

One of the famous and unique dishes of Isfahan is called Briuni. This traditional food of Isfahan is cooked from a combination of white mutton meat and liver and various spices. Briuni looks like a hamburger.

This traditional food of Isfahan is cooked according to the living conditions of each region of Isfahan. It is prepared from a combination of mutton neck, yogurt, rose, saffron, pistachio and almond slices, barberry, and various spices. This food is something mild.

This food is considered the traditional soup of Isfahan. It is prepared from a combination of meat, peas, mung bean, onion, rice, leeks, and spices and is very suitable for the cold season of the year.

Best places for visiting in Isfahan

Isfahan has countless historical and natural attractions and for this reason, it has turned Isfahan into a tourist center of Iran.

Chehelston Palace and Garden is another UNESCO World Heritage Site that was used by the Safavid kings during the Safavid period to look after the affairs of the country and to meet with the people and foreign representatives. The palace is also famous for its wonderful paintings, drawings, and mirrors.

Vank Church is one of the most famous churches in Iran and the largest church in Isfahan and is known as the most beautiful church in the city in terms of historical paintings and decorations. The special architecture of Vank Church, which is a combination of Iranian and Armenian architecture, is one of the attractions of this famous monument.

Ali Gholi Agha Bath of historical Isfahan was built in the first half of the twelfth century AH by one of the Safavid courtiers named Ali Gholi Agha. At that time, the bath was open to the public, and men and women took two baths in the morning and the afternoon. In some cases, the rich rented the whole bath and had certain hours at their disposal. After renovation and the addition of sculptures, this bath changed its use to the Anthropological Museum.

Fadak Cultural and Recreational Garden is one of the lesser-known attractions of Isfahan and has 47,000 trees and shrubs such as Tehran pine, mulberry, sparrow tongue, Shirazi cypress, purple, etc. This garden is located in the northeast of Isfahan and has facilities such as camping, passenger accommodation, sports fields, skating rink, children’s play site, women’s garden.

Isfahan handicrafts are known all over the world, to the extent that they are the representative of Iranian luxury art in world markets. Isfahan turmeric is also one of the most delicious sweets in Iran and is world-famous. The handicrafts and gifts of this city are as exciting and memorable for tourists as the sights of Isfahan.

You can use a car rental in Isfahan and after that visit all the places that we talk about. This city has lots of traditional and historical places. So, save your time and enjoy your perfect trip to Nowruz.

What are the characteristics of a suitable apple for export? 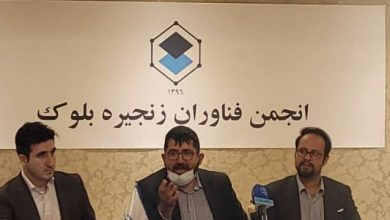 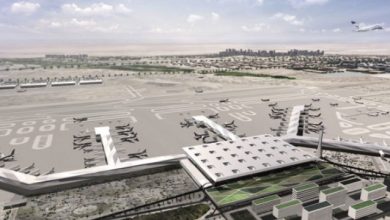