News agencies are organizations that gather news reports and sell them to subscribing news outlets, such as newspapers, magazines, and radio and television broadcasters.

They employ reporters to gather information and distribute the obtained information among various news networks and audio-visual and digital media.

As an international news outlet, Iran Press News Agency is involved in providing suitable audio, video, graphic, and text feeds for other news media and networks.

The Digital Revolution and the emergence of modern technologies have increased the agility of news agencies in providing more and more news feeds for broadcasters and have facilitated the access of various groups of audiences to these news feeds.

The Digital revolution and modern technologies have lowered the price of cameras and have contributed to the enhancement of the quality of images taken by cell phones. In other words, photos and videos are easily shared online. Such a revolution in digital technology has accelerated the establishment of news agencies that are focused on video feeds, i.e., video news agencies.

Taking advantage of state-of-the-art technologies, this video news agency collects news feeds – with an emphasis on live footage – from Iran and all over the world and distributes them the best quality among its clients and audiences.

Like other video news agencies, Iran Press News Agency is concentrated on the web and social media and takes advantage of local reporters to achieve this goal.

Iran Press News Agency has also an extensive presence in social media to have greater interaction with its audience.

This video news agency offers its services in English, Arabic, French, Spanish, and Persian.
Various foreign and domestic news agencies and news outlets have signed contracts with Iran Press News Agency and use its services.

By signing contracts with Iran Press News Agency, all media and broadcasters across the world can take advantage of various services provided by this international video news agency. 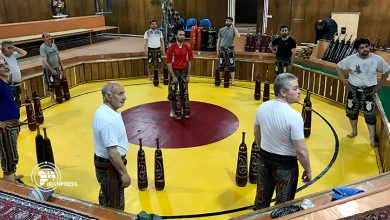 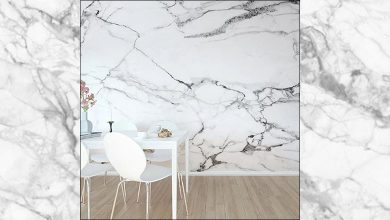