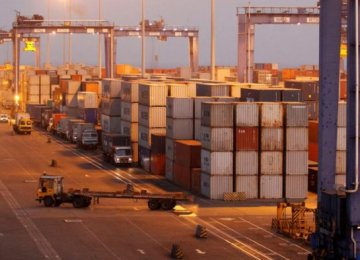 Days after a massive drug haul at the Mundra Port in Gujarat made the Adani Ports and Special Economic Zone (APSEZ) issue a trade advisory stating that it will not handle any container cargo originating from Iran, Pakistan and Afghanistan Nov. 15 onward, Tehran has conveyed its displeasure to New Delhi, calling the banning of its consignments as an “unprofessional and imbalanced move”.
This was conveyed on Wednesday by Iranian police and narcotic drug control officers to their Indian counterparts, the Indian Express reported.
The National Investigation Agency of India is probing the case related to the seizure of 2,988.21 kg of heroin at Mundra Port by the Directorate of Revenue Intelligence. The heroin was seized from two containers that were declared as containing “semi-processed talc stones”. The cargo had landed from Afghanistan via Iran’s Bandar Abbas Port.
In a statement, the Iranian Embassy in New Delhi said police and narcotic drug control authorities of India and Iran discussed and examined their “shared concerns and challenges resulting from a surge in illicit drug trafficking in the region and the ways and means of mutual cooperation and exchanges as part of the expected outcomes in this respect”.
It said “for many decades, narcotic drugs production and its organized trafficking from Afghanistan has posed a major threat to Iran, our region and the rest of the world, necessitating a non-stop and united struggle as well as genuine cooperation and partnership among all countries against this global issue”.
As an immediate neighbor of Afghanistan, Iran said it has also been “significantly impacted by other developments” in Afghanistan. It listed three major factors behind the “considerable rise of narcotic drugs production and trafficking” — “occupation of Afghanistan by foreign forces”, “infighting between various groups” and “severe poverty”.
Describing the withdrawal of US and NATO forces from Afghanistan as the “main root causes” of the surge in “chaos, insecurity and exacerbation of illicit drug trafficking” in the region, the statement said these are “usually ignored or underestimated”.
It said Iran has “suffered from many trade restrictions and unjust sanctions” and is once again “being targeted unfairly through denial of trade” and banning its consignments is “an unprofessional and imbalanced move” – a reference to the APSEZ trade advisory effective Nov. 15.
Calling the meeting with Indian officials a “successful dialogue”, the Iranian statement said “positive outcomes” would be a “better arrangement for deepening our cordial relations”. 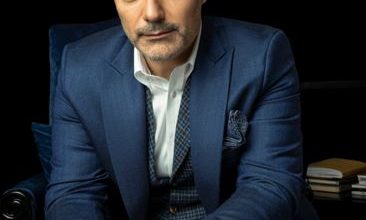