The Head of Iran's negotiating team in Vienna nuclear talks met and conferred with his Chinese and Russian counterparts here on Sunday.

Iran Press/ Europe: The trilateral meeting came amid promising news about the course of the nuclear talks which is underway with the objective of removal of sanctions against Iran.

Earlier today, Ali Bagheri Kani told reporters that differences among participating countries in the talks known as G4+1 were narrowing.

According to IRNA, the positions of Iran and the US are different from each other and their distance is different on different issues, he said.

The latest round of talks of the Joint Commission of the Joint Comprehensive Plan of Action (JCPOA) between Iran and China, Germany, France Britain, and Russia started December 8 in Vienna, Australia.

Iran's focus in the talks is the removal of sanctions against the country. 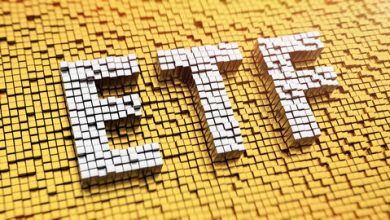 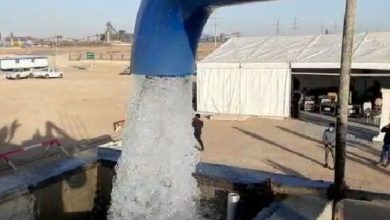 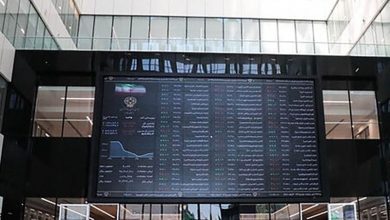 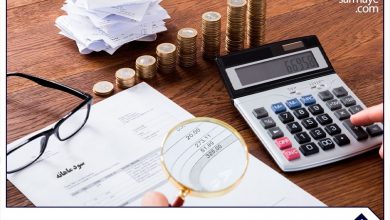