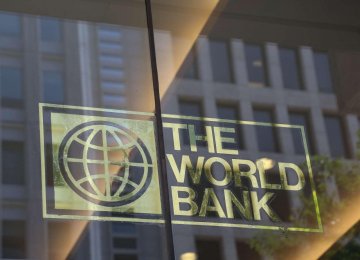 Iran is among the top remittance recipients in the Middle East and North Africa region.
According to the World Bank’s new Migration and Development Brief, with $1.3 billion, Iran was the eighth biggest recipient of remittance in the region in 2021, which figure accounted for 0.1% of the country’s GDP.
Egypt with $31.5 billion came on top, as the figure accounted for a staggering 53.8% of its GDP.
It was followed by Morocco with $10.4 billion, Lebanon with $6.6 billion, Jordan with $3.6 billion, West Bank and Gaza with $3.5 billion, Tunisia with $2.2 billion and Algeria with $1.8 billion.
Iraq with $0.5 billion and Djibouti with $0.1 billion followed Iran.
The World Bank’s latest Migration and Development Brief discusses the anticipated effects of the Russian invasion of Ukraine on migration and remittance flows. And ahead of the International Migration Review Forum in May 2022, the brief indicates how the global governance of migration can be strengthened and cross-border remittance flows facilitated.

Noting that remittances have long constituted the largest source of external resource flows for developing Middle East and North Africa among ODA, FDI and portfolio equity and debt flows, the report said, the developing countries of the MENA region accrued remittances totaling $61 billion during 2021, with aggregate growth registering a strong 7.6%.
The gain was driven by robust inflows into Morocco ($10.4 billion), a 40% advance, and an upturn in Egyptian receipts to $31.5 billion, a 6.4% increase. Among elements supporting flows were a return to growth in prominent host countries in the European Union (France and Spain), which underpin remittance inflows to the Maghreb (surging by 25% in the year).
Also, transit migration — a staging of prospective migrants to Europe in countries such as Morocco, Algeria, Tunisia, and Egypt — and receipt of supporting remittances from home countries, boosted inflows to MENA’s “temporary” host countries.
The surge in crude oil prices over the course of 2021 served to buoy [P]GCC’s and other regional oil exporters’ (Algeria, Egypt, Iran, and Iraq) external and fiscal balances and boosted economic activity. Although [P]GCC immigration policy has tightened over recent years, countries such as Egypt and those of the Mashreq may have seen some benefit from supplying highly skilled workers to the group.
The context for economic activity/inflation in the Middle East and North Africa is expected to be one of the most severe across developing regions affected by the Russian invasion of Ukraine.
Although the region comprises a diverse group of net oil exporters (Algeria, Iran, Iraq, Egypt near balance), all countries in the region are net food importers (food accounts for 40% of the household budget), and higher prices for staple foods will exact a substantial toll on the poor. Egypt, Lebanon and Tunisia are especially affected, alongside Morocco.
Adverse movements in terms of trade will also work to dampen economic activity, as inflation erodes real incomes and spending, budget deficits are stressed and external balances widen. Policies to contain inflation, for example, by raising fuel/food subsidies, could boost external financing needs in an international environment characterized by tightening conditions (interest rates, investor confidence).
In 2022, remittance flows to low- and middle-income countries (LMICs) are expected to increase by 4.2% to reach $630 billion. This follows robust growth of 8.6% registered during 2021, when remittance flows reached $605 billion, exceeding our earlier estimates.
Remittance flows to LMICs, excluding China, are larger than foreign direct investment and official aid flows.
Just as LMICs were starting to recover from the Covid-19 pandemic, the war on Ukraine erupted, altering the global landscape for migration and remittances. Remittances to Ukraine are expected to rise by over 20% in 2022, the report titled “A War in
a Pandemic: Implications of the Ukraine crisis and Covid-19 on global governance of migration and remittance flows” said.

Iran exported more than $2 billion worth of technical and engineering services during the 11 months to Feb. 19, 2021, according to Farhad Nouri, the deputy head of Trade Promotion Organization of Iran.
Alireza Peymanpak, the head of TPO, said exports have the potential to see a dramatic increase.
“We have held talks with some countries in Southeast Asia, Africa and North Africa regarding infrastructure, road and power plant construction projects there. If resources are allotted to such projects, from the National Development Fund for example, we can, over a short period of time, increase our exports of technical and engineering services to $20 billion per year,” Peymanpak was also quoted as saying by Mehr News Agency.
Secretary of Iranian Syndicate of Construction Companies Iraj Golabetounchi said the neighboring Iraq is Iran’s main export destination for technical and engineering services.
“As we speak, some 40 Iranian companies have been contracted on 57 major infrastructural projects in Iraq. Using the current capabilities and capacities of these companies, we can increase our exports to this western neighbor of ours to more than $5 billion per annum,” he added.
According to the official, Iraq’s annual construction market is worth $100 billion.
“Iran undertook about 900 construction projects worth $32 billion in 21 countries from the fiscal 1994-95 to 2020-21. The figure reached its height in the fiscal 2011-12 when we exported around $4.2 billion worth of technical and engineering services,” he said.
A total of 56,500 firms are providing technical and engineering services in Iran, of which 53,000 are contractors and the remaining 3,500 provide consulting services, which figure increases by 10% every year.
“Yet, these businesses are working at only around 70% of their capacity. If the government prepares the ground for these businesses to employ the workforce they need and offers facilities for them to purchase their required machinery, they can triple their operating capacity,” he said.
Services exports are an important trend in global trade. Many manufactured product exports increasingly contain technology that requires installation, troubleshooting, maintenance and repairs.
According to Trade Ready, a service export is, very simply, any service provided by a resident in one country to people or companies from another.
Examples include franchise support and know-how supplied to a foreign franchisee, architects and engineers designing a project abroad or a team of consultants traveling to a foreign destination to assist with an installation or trouble-shooting equipment.

Some of the challenges associated with %exports include export compliance, VAT and income tax, work visas and immigration, tariffs and duties, and data privacy considerations.
According to the United Nations Conference on Trade and Development, in Q3 2021, global services trade continued to recover, registering a strong 25% increase compared to Q3 2020. Nevertheless, over the first nine months of 2021, global services trade remained below 2019 levels.
In seasonally adjusted terms, world services exports grew by 3.9% in Q3 compared to Q2 2021, thus maintaining positive growth quarter-on-quarter.
From a regional perspective, in Q3 2021, services exports’ growth was positive everywhere, YOY, with the highest relative rise recorded for Latin America and the Caribbean: 64% for exports and 42% for imports.
A stronger recovery was often preceded by a bigger downturn from the year before. Exports’ growth from Q2 to Q3, seasonally adjusted, was positive for all regions, except for Northern America, where exports measured for Q3 were slightly below the Q2 level. 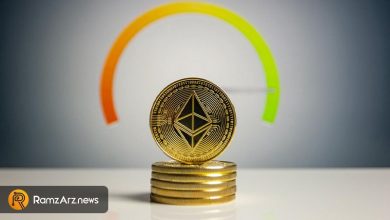 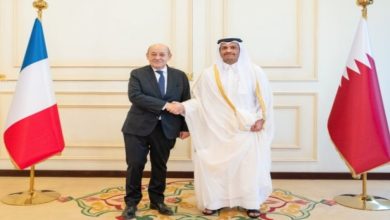 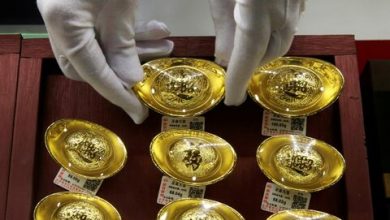