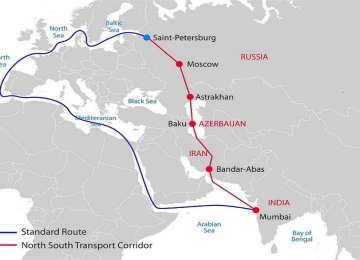 A tripartite meeting will be held with the participation of Iranian, Azerbaijani and Russian officials to discuss the diversification of routes located on the International North-South Transport Corridor in the near future, Iranian Ambassador to Azerbaijan Seyyed Abbas Mousavi said.
The envoy made the remark in Iran’s Astara city, as he oversaw joint projects implemented between Iran and Azerbaijan, Trend News Agency reported, citing the embassy’s official telegram channel.
The ambassador noted that transit and customs issues involving the three countries will also be discussed at the meeting.
Mousavi added that Iran’s Astara is one of the main and important parts of INSTC. With the completion of work in the projects implemented in Astara, its regional and international importance will become more evident.
“Regarding these projects and other transit issues between the two countries, Iranian Minister of Roads and Urban Development Rostam Qasemi and Minister of Digital Development and Transport of Azerbaijan Rashad Nabiyev will soon meet,” he said.
At present, a rail terminal is being built between Iran and Azerbaijan in Iran’s Astara city. A part of this rail terminal has already come on stream.
On January 25, 2022, the foundation of a new bridge over the Astarachay River on the border of Azerbaijan-Iran was laid. The construction of the 89-meter-long and 30-meter-wide bridge is expected to be completed by December.
The foundation of the International North-South Transportation Corridor was laid on the basis of an intergovernmental agreement signed by Russia, Iran and India on Sept. 12, 2000.
In total, 13 countries have ratified the agreement, including Azerbaijan, India, Iran, Russia and Turkey.
The purpose of creating a corridor is to reduce the delivery time of cargo from India to Russia, as well as to North and West Europe. Delivery time on the current route is more than six weeks and it is expected to be reduced to 3 weeks via INSTC.
The 175-km Qazvin-Rasht railroad was officially put into operation on March 6, 2019, to connect Azerbaijan’s railroads with the Iranian rail network within the corridor. In addition, the 167-km Rasht-Astara railroad must be built in Iran. 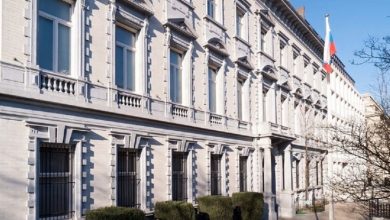 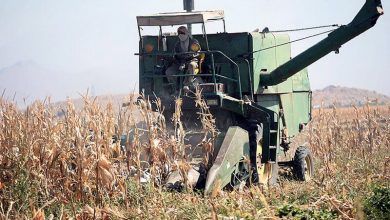 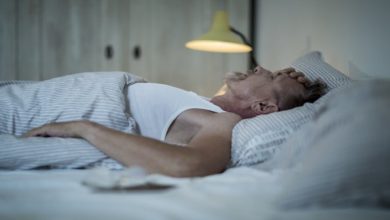