That is a sharp rise in the 8,500 cases confirmed the previous day.

By contrast, daily infections were averaging between 200 and 300 in mid-November, a top South African scientist told the BBC.

Omicron has now been detected in at least 24 countries around the world, according to the World Health Organization (WHO).

Those who have already had other variants of coronavirus do not appear to be protected against Omicron but vaccines are still believed to protect against severe disease, according to top scientists from the global health body and South Africa's National Institute for Communicable Diseases (NICD).

"Previous infection used to protect against Delta but now with Omicron that doesn't seem to be the case," said Anne von Gottberg, a microbiologist at NICD.

The full picture in South Africa will not become clear until "people get so sick that they need to go to the hospital" which is generally "three, four weeks later," says Prof Salim Abdool Karim of the Africa Task Force for Coronavirus.

"But the feedback we're getting from the ground is that there are no red flags – we're not seeing anything dramatically different, what we're seeing is what we are used to," he told the BBC's Newsday program.

In South Africa's biggest city, Johannesburg, restaurants, and supermarkets remain packed, ahead of the Christmas and New Year holidays. People are talking about the new variant – but so far there's little panic and, according to scientists, there shouldn't be.

The rate of the new infection is expected to increase in what is now the beginning of the fourth wave in South Africa, and the national health department says there has also been a slight increase in hospital admissions. 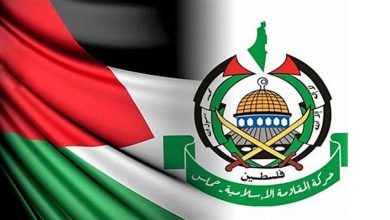 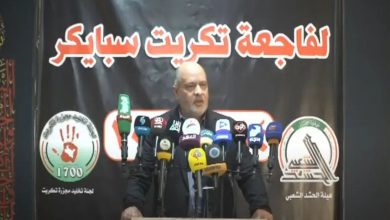 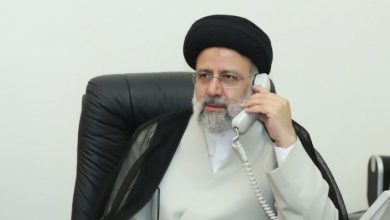 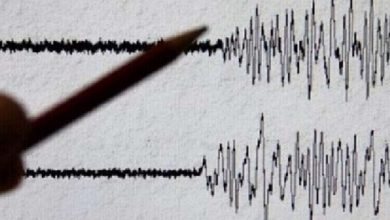