The Plan and Budget organization says the next fiscal budget has been drafted regardless of the outcome of talks in Vienna where Iran and the world powers party to the 2015 nuclear deal (known as the Joint Comprehensive Plan of Action) are negotiating to resuscitate the agreement that was abandoned by the US in 2018.
Iran's top negotiator said on Wednesday the ongoing nuclear talks in Vienna are focused on the removal of US sanctions on the Islamic Republic, reflecting an onward and positive trend.
Ali Baqeri-Kani made the remarks before entering Palais Coburg, the hotel where negotiations on restoring the 2015 nuclear deal, officially known as the Joint Comprehensive Plan of Action, are being held.
He noted that efforts are underway to achieve a result during the eighth round of talks.
Baqeri-Kani noted that the effective removal of US sanctions on Iran is key to arriving at an agreement.
“The more seriousness the other sides demonstrate for removing the sanctions, the sooner it will be possible to reach an agreement,” he said.
“That can be achieved if they accept Iran-proposed mechanisms for lifting the sanctions, particularly regarding the verification and guarantee issues.”
Iran wants to be able to verify the removal of sanctions and a guarantee that the US won't withdraw from the deal again.
Iran and the five other remaining signatories to the JCPOA – China, Russia, Britain, France and Germany – have held several rounds of talks in Vienna to revive the deal, which Washington quit in 2018.
The US is not a direct participant in the talks and has been communicating indirectly with Iran.
The US said on Tuesday that the talks had shown modest progress and it hopes to build on that this week. The statement signaled a change in tone after Washington expressed reservations about the constructiveness of Iran's approach.
Government officials, particularly the head of Plan and Budget Organization, Masoud Mirkazemi, have stressed that next year’s budget has been drafted without a deficit.
Yet, Iranian governments have had a streak of failing to meet the revenues and expenses in the budget.
“PBO has seemingly tried to draw up the budget based on economic realities but it has not paid attention to the point that the current year’s budget is on course to run a 4,000-trillion-rial [$14.09 billion] deficit although it had envisioned the sales of 2.3 million barrels of oil per day at the price of $50 per barrel. Since oil revenues have decreased by 40-50%, the realization of a budget without deficit for next year is uncertain,” Persian daily Arman-e Melli reported.
In talks with Hadi Haqshenas, an economic expert, he said one of the reasons behind the budget deficit of the last and current Iranian years is that projected oil revenues were not materialized.
“Any figure announced as the current year’s budget deficit will be in the area of 3,000 to 5,000 trillion rials [$10.57-17.62 billion]. Next year’s budget deficit will be 50% more than that figure, assuming that the nuclear talks fail and we won’t be able to sell oil.”

Notably, the lawmakers gave the green light on Sunday to elimination of subsidized imports at the rate of 42,000 per dollar as of the next fiscal year (March 21).
The move should put a permanent end to the years-long debate on whether or not to end the increasingly costly and corruption-tainted subsidy policy.
The government says it has allocated 1,000 trillion rials ($3.52b) to help compensate the elimination of subsidized foreign currency in the 2022-23 budget.
As per the budget bill, the government will pay $3.3 billion “to offset price rises of essential goods, pharmaceuticals, bread and guaranteed-purchase of wheat”, local media reported.
Since mid-2018, the government has allocated subsidized foreign currency for importing essential goods ($1=42,000 rials). The highly subsidized rate is less than a seventh of the real prices in the open market and has provided a fertile ground for rent-seeking by some big import companies, vested interests and state cronies.
Subsidized forex is gotten from oil export and used only for importing essential goods, pharmaceuticals and machinery to avoid price hikes in food and raw materials.
While successive Iranian governments have subsidized food imports, cheap currency in its current format was first given after the steep rise in foreign exchange rates in the spring of 2018 soon after the United States abandoned the Iran nuclear deal and imposed tough economic sanctions.
Flaws in the apparently ill-advised policy emerged in the first few months after inception and the government under pressure was compelled to slash the list of goods eligible for subsidized currency.
In the present fiscal budget, the government was not allowed to pay more than $8 billion in subsidized currency for importing food and medicine. The Central Bank of Iran says what has indeed been paid so far is over and above the ceiling set in the budget.
The $3.4 billion will likely be channeled to the low-income strata in the form of cash subsidy.
Prominent economists, academicians and socioeconomic experts hold the strong opinion that the forex subsidy policy never achieved its intended goal of supporting the downtrodden and greedy middlemen and cronies in the distribution chain benefited the most.
On many occasions, consumers of imported essential goods must buy their needs at prices that equal open market forex rates, thanks to the gross mismanagement, inefficient distribution system and absence of viable government oversight.
In short, a significant portion of the cheap forex is pocketed by big importers and the distribution chain instead of end customers, which ostensibly refers to the millions of Iranians at the lower-end of the economic ladder.
It is often said in Tehran’s politico-economic circles that in the past three years, billions in subsidized currency were given to selected companies to import food and medicine yet some of these companies simply did not bring anything into the country.
It later turned out that some of the firms who took the scarce forex resources were shell companies. Few, if any, have paid for the thefts or faced the full force of the law.
Vahid Shaqaqi-Shahri, an economist and university professor says before the introduction of forex reform policy, certain preconditions must be met.
“First and foremost the economy must see a period of stability. Secondly, the exchange rate and inflationary expectations should show a downward trend. The third condition is that the government should have adequate resources in local currency in order to manage this surgery; no shortage of local-source currency should be felt in this regard. The fourth condition is that the government should have adequate foreign exchange resources to control supply and demand in the forex market at any time. The fifth and final condition is that it must be determined whether the country has reached a nuclear agreement with the P4+1 group of countries and the United States. If these five conditions are met, the government can get rid of subsidized forex policy for the remaining seven items. As long as these conditions have not been fulfilled, the government needs to continue the allocation of forex subsidies.”
In an article written for Ta’adol, Shaqaqi-Shahri said, “After meeting these preconditions, the subsidy removal process should be carried out gradually over a specific period of time, meaning that the government should not go cold turkey and suddenly announce that the distribution of subsidized dollar has ended. The cessation of forex subsidy must happen over one to two years and under appropriate conditions.” 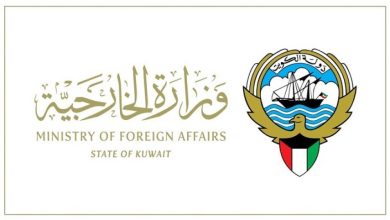 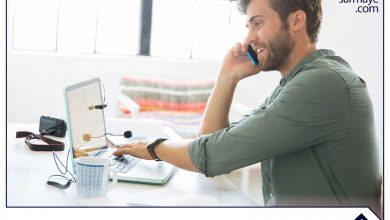 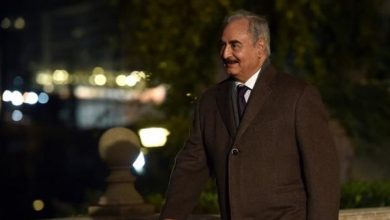 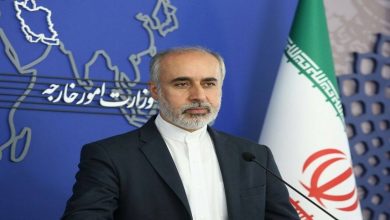