The meeting of the joint commission of the Joint Comprehensive Plan of Action (JCPOA) will reportedly be held on Friday (today) in Vienna.

Iran Press/ Europe: The European sides have called for continuing the review of text as proposed by the Islamic Republic of Iran

The informed sources said that after holding meetings on Wednesday and Thursday by workgroups of removal of sanctions and nuclear issues, the European sides have called for returning to their capitals to study the draft of Iran's proposed agreement, IRNA reported.

Iran submitted its proposed text to the other sides in two formats of removal of unlawful sanctions and nuclear issues.

Iran's chief negotiator Ali Bagheri Kani told reporters on Thursday morning that if other sides are prepared for continuing the talks, the Islamic Republic of Iran sees no obstacle in this regard.

Bagheri Kani expressed hope that other sides could reach a summing up for entering serious talks with the Islamic Republic of Iran.

The European Union (EU) as coordinator of JCPOA has not released an official statement on holding this meeting.

OPEC+ agrees to continue with current output increase for Jan. 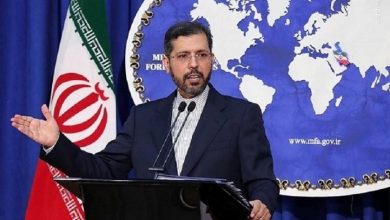 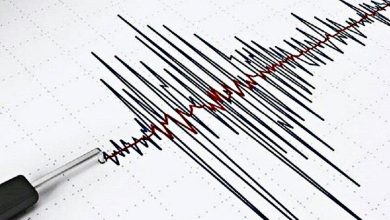 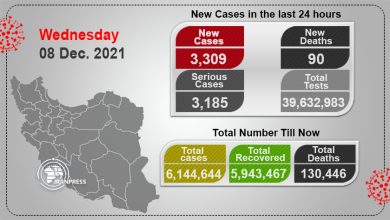 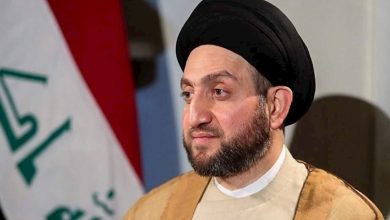