Cold weather and China’s consistent gasification efforts pushed liquefied natural gas imports into Northeastern Asia to a record-high, Reuters reports.
Since the start of December, LNG imports into China, Taiwan, Japan, and South Korea have reached 20.5 million tons, breaking the previous record of 19.5 million tons, set last January, the data revealed, Oil Price reported.
LNG imports into China alone reached 6.5 million tons this month, up 6% from November, when liquefied natural gas imports soared by 48.5% from November 2017, as China continues to have parts of the country switch to natural gas from coal for heating.
LNG imports into China in the first eleven months of this year jumped by 43.6% compared to January-November 2017, to 47.52 million tons and on course to easily beat the full-year LNG import record of 38.13 million tons from 2017, according to the customs data.
China is pressing ahead with a switch from coal to gas to reduce pollution levels and this switch last year caused massive heating outages in northern China as well as a spike in natural gas imports, both by pipeline and as LNG.
This winter season, Chinese authorities are determined to avoid another severe natural gas supply shortage.
And they are handling supplies much better than past winter—domestic natural gas production is rising, state energy giants are boosting gas pipeline infrastructure and connectivity, and the coal-to-gas switch is more measured and moderate, taking into account expectations of demand.
Reuters data also showed LNG shipments to Japan and South Korea rose this month, partly because of the colder than expected weather and partly because of maintenance season for the nuclear reactors in South Korea. 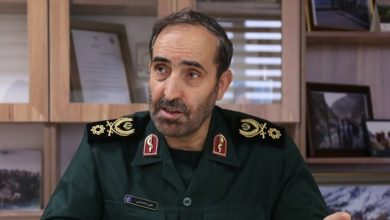 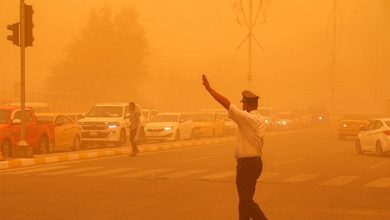 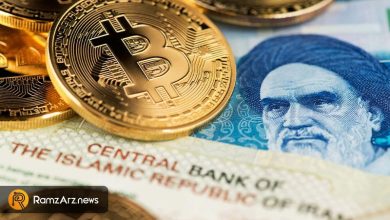 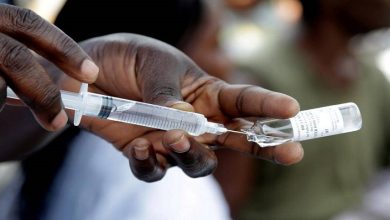