Tehran (IP) – The twelfth season of the Iranian Zurkhaneh Premier League is scheduled to start with a one-week delay on Wednesday, December 8, 2021 at Ghadir Stadium in Tehran. 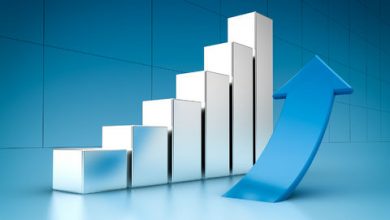 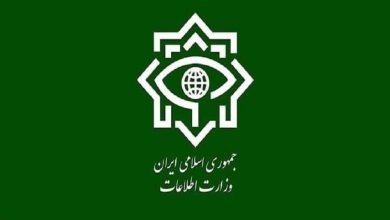 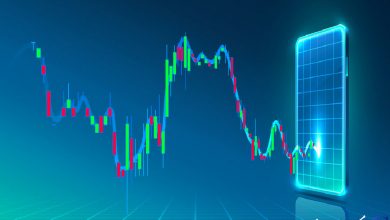 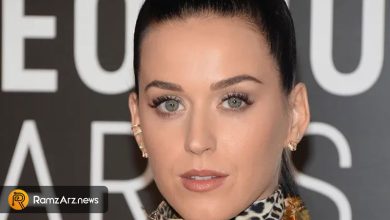