Iran Press/ Europe: After meeting with the head of IAEA Rafael Grossi on Thursday, Iranian top negotiator Ali Bagheri Kani said Iran was determined to have active participation in talks for lifting sanctions on the country.

Meanwhile, Iran's Permanent Mission to Vienna-based UN International in a tweet on Thursday said the meeting was positive:

"Iran expressed its genuine intention to continue its close cooperation with the IAEA as well as active engagement in Vienna."

The new round of Vienna talks began last Monday, November 29, with the presence of the Islamic Republic of Iran and the P4 + 1 countries to lift the US' illegal sanctions. Ali Bagheri is the head of the Iranian negotiating team in Vienna. 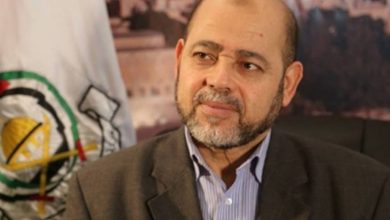