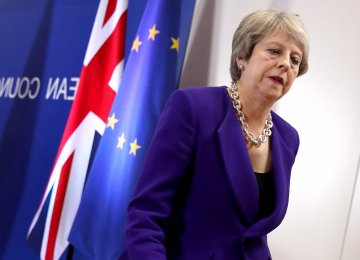 Less than 24 hours after UK Prime Minister Theresa May’s cabinet backed the text of her provisional Brexit deal, the walkouts began. On Thursday morning, Brexit Secretary Dominic Raab submitted his resignation, noting he could not “in good conscience” support the government’s Brexit deal. Through the course of the day, six others followed.
The string of departures from May’s cabinet reaffirm what is already widely known: Her negotiated deal is deeply unpopular among lawmakers both within and outside her ruling Conservative party. Even with her cabinet’s approval, the likelihood of the agreement gaining enough support in Parliament seemed uncertain. Now, it seems almost certain that it won’t.
Still, May’s insistence to carry on and defend her deal demonstrates something that is also widely known: The prime minister is profoundly weak, yet surprisingly stable. Though this latest political crisis marks the greatest challenge to her premiership yet, factors that have helped her weather past crises could very well protect her now, The Atlantic reported.
May has been under pressure to change course on Brexit before, though then even her fiercest opponents within her party had stopped short of calling for her ouster. But as more and more Conservative lawmakers submit letters of no confidence in the prime minister, that calculus has changed.

Under Conservative party rules, at least 48 Tory lawmakers must submit such letters for a leadership contest to be triggered. If a vote occurs and May loses, a new leader—and therefore prime minister—must be selected. If May wins, however, the rules state there can be no further challenge to her leadership for another year.
Even if there were enough letters to trigger a contest, there isn’t yet a clear and viable replacement. Though some names—including former Foreign Secretary Boris Johnson, former Brexit Secretary David Davis, and current Environment Secretary Michael Gove—have been tipped as possible contenders, none have stepped up to challenge May themselves. The lack of a clear successor has protected May in the past, and unless the Conservatives can find someone willing to take the lead at this fractious time, it could protect her again. 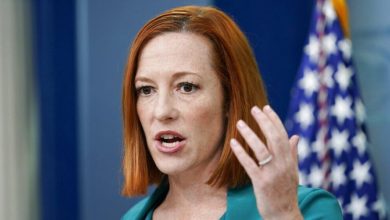 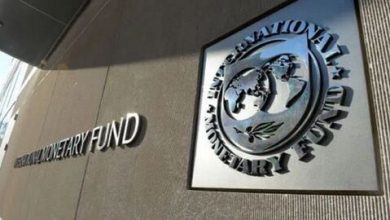 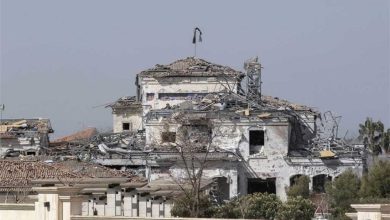 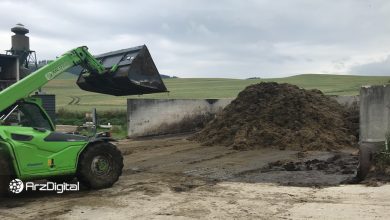